Brothers Need Sisters, the guilt, anger and denial I felt after my dear friend’s death by suicide

At the beginning of this year, I became a member of a club nobody wants to join. Membership is not a choice. It is foisted upon you by the worst experience you can possibly endure: the death of a loved one by suicide.

According to the Samaritans, every 90 minutes in the UK a life is lost to suicide, while men in England and Wales are three times more likely to die by suicide compared to women.

This alarming statistic doesn’t become real until it arrives at your doorstep. It became my reality when my dear friend Philo ended his life back in January.

We had been friends for more than 15 years and he was my ‘boy next door’: he lived opposite me and we had seen each other bloom from young adolescence to dealing with the realities of life in our thirties. We bonded over our love of philosophy and could easily spend hours putting the world to rights. 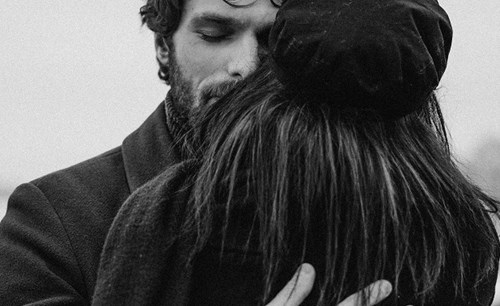 Despite him living so close, our friendship had recently become distant. I started to travel the world while he became more insular; frequent phone calls turned into occasional WhatsApp messages.

Life had simply got in the way and in my own ignorance, I just assumed he was doing ok.

I last saw him in December as we both turned onto our street. He gave me a vacant stare and was going to keep walking past me until I called his name.

We did the same walk we had done together countless times, but this time it was different. The light had gone out of Philo’s eyes, he had lost weight and he was speaking of his difficulty in finding work due to a challenging period in his life when he was younger.

I apologised for not being there and said I was going to be around over Christmas. I watched him go inside to his house, and that was the last time I saw him alive.

Over the next few weeks, we began texting more. He told me he wasn’t going out as much, which I thought was just a phase. It felt like our friendship was getting back on track and he expressed how much I always understood him. The new year came and I travelled to Ghana for my Grandad’s funeral. While I was there Philo sent me a picture of a sunset.

Three days before I was due to return to London, I received a message from Philo’s brother telling me he had died the day before. I was being driven in a car in the middle of nowhere and I started howling uncontrollably. After speaking to his brother, I found out he had died by suicide and my mind went blank. Everything turned pitch black.

The weeks that followed were some of the bleakest I’ve ever experienced. Going to his house for the first time and not seeing him open the door, as usual, broke me.

You really understand the power of community when someone passes. Philo’s family and friends were at his house every night, and as he was such a philosophical soul, different religious speakers came to unite us all in our grief. But Philo’s funeral was gut-wrenching and didn’t provide me with closure – it was actually the beginning of my grief process.

After his death, my mind was filled with a lot of shoulda, woulda, couldas. I began experiencing feelings associated with losing to someone to suicide including guilt, anger and denial.

In the beginning, I was waking up every night at 3 am pondering how I could have been a better friend if only I had called him on the morning of 24 January.

The next month, Caroline Flack also died by suicide. I had only met her a few times but I found the same intensity of emotions I felt over Philo rising to the surface again. 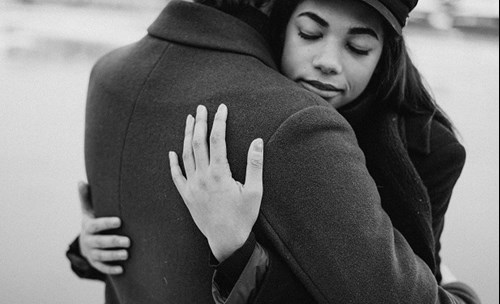 “There are five stages of grief: disbelief, anger, bargaining, depression and acceptance,” she explains.

“They are in no particular order but they continue after the funeral. The funeral is your place to process and release some of that grief and once the funeral is over, for the people that are grieving, they don’t go back to their old life, they go on to a new normal – so this is where the change comes.”

Going through this experience has made me wake up and pay more attention when alarm bells start to ring for anyone in my close circle. But sadly for many men, as with Philo, these mental health battles are fought silently behind closed doors.

Sharon explains: “It’s a male health issue. Men can feel like they will be perceived as ‘soft’ if they complain about not feeling well, not sleeping well or feeling miserable. Whereas women are far better at sharing and supporting each other.”

She adds: “Men struggle more as they are more likely to wait until things are really bad before they say anything to anybody. Society tells us men need to be strong, and if a man doesn’t feel like that it makes it even worse because they feel like they’re not functioning as a man.”

While each case is complex, the Samaritans say there are indicators that someone may be struggling, such as them not wanting to talk to or be with people, not wanting to do things they usually enjoy and using alcohol or drugs to cope with feelings.

Volunteers at the charity, who speak to callers on the phone, are taught to listen out for comments that should raise concern, such as if a caller mentions they are feeling trapped by life circumstances that they can’t see a way out of, or if they feel unable to escape their thoughts.

The Samaritan’s latest campaign ‘Real People Real Stories’ is shedding light on the effects of the Covid-19 pandemic on men’s mental health. According to the charity, 42 per cent of men have experienced feelings of loneliness and isolation during lockdown.

Steve Gifford, 60, from Walsall, has been a Samaritan volunteer for four years after losing his stepson to suicide 10 years ago.

Speaking about his volunteering role, he tells i: “As well as being a listening volunteer, I am also part of the training team within our branch and lead the Outreach team that, in normal times, would be out spreading the word and flying the flag for the Samaritans.”

While Steve became a volunteer primarily because of the loss of his stepson, he says it has become the most life-changing experience he has ever had.

“There’s a very big difference between the conversation you’ll have with family members as opposed to one you’ll have with a Samaritans volunteer because they [volunteers] are purely there to listen to you,” he explains. “While they won’t give you advice, they give you that space to really talk about the things that are bothering you.”

As a society, we sweep suicide underneath the carpet unless it’s being highlighted as a part of a mental health awareness campaign. It trends for a week then fades into the background until another casualty is lost to this soundless epidemic. It’s important we become better at speaking about suicide.

“I think the one thing we need to do more than anything else is to reach out to men and to get them to understand that it's ok for them to reach out,” says Steve. “People are very happy to talk about their physical health but not their mental health – there’s still some stigma attached to it. It’s the same with suicide.”

Time is a great healer, yet I still have days when a wave of grief can unexpectedly hit me. But I find solace in Philo’s favourite saying, “God is Love”, and I am now always surrounded by pockets of Philo’s love through his family, friends and the life-long memories I’ll have of the time we spent together.

Our Help page is HERE

Check out Movember’s guide to spotting the signs at http://www.movember.com/signs

(VIDEO) Chances are, a man close to you is struggling with their mental health right now.

The signs can be subtle: a friend who’s not sleeping, a colleague who’s lost interest, a man in your family who’s more irritable than normal…but spotting these signs can make all the difference. In fact, it could be lifesaving. 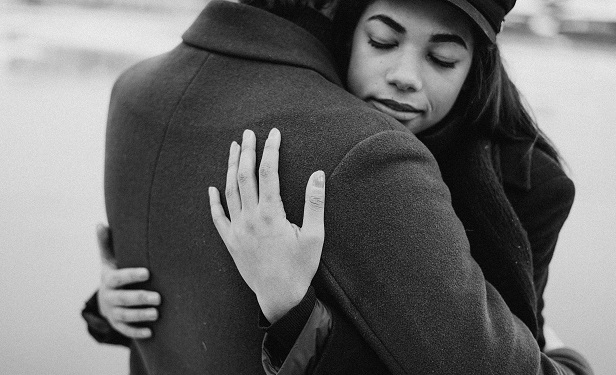