'Failure to Launch' in Young Men Is a Mental Health Issue

There is a growing recognition among researchers, policy-makers, and the general public that young men’s mental health is an issue in need of much greater attention. This is based on worrying statistics indicating elevated rates of numerous mental health issues in young men.

For example, men account for over 75% of people with substance use disorders such as alcohol or drug misuse, with onset typically occurring in late adolescence or early adulthood. In the US, young men aged 15-24 have suicide rates over four times greater than young women.

Clearly, many young men are experiencing difficult psychosocial circumstances that may be contributing to these elevated rates. One of these issues is known as "failure to launch." 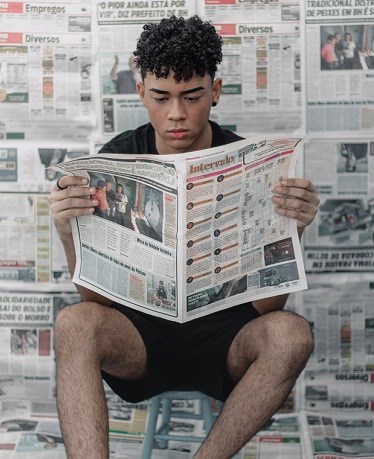 Mounting evidence indicates that young men are facing increasing difficulties in completing an education and entering the workforce to become established and independent adults. This phenomenon is sometimes known as "failure to launch."

For example, considerable research indicates that boys are performing significantly worse than girls in terms of educational attainment in many countries across the world. In Canada, around 1 in 4 Canadian boys do not graduate high-school on-time; this rate is significantly higher than girls.

Likewise, men are under-represented in tertiary education — making up around 40% of university students in the UK and Canada. Male under-representation in tertiary education is particularly high in some developing nations such as Barbados, Jamaica, and Guyana, where young women are more than twice as likely to go to university compared to young men.

In Canada, the unemployed NEET rate for 25-29-year-old men is twice that of 25-29-year-old women. This may contribute to a gender gap in housing arrangements, with 47% of Canadian men in their twenties still living with their parents, compared to 38% of Canadian women.

The Impact on Mental Health

In sum, young men experiencing failure to launch are typically unemployed, living with their parents and out of the educational system. This means they can lack the social capital that comes with workforce or educational participation. They may also lack financial capital, meaning an inability to go out and socialize with other youth.

This may contribute towards abnormally high rates of loneliness in young men across the globe. For example, a recent US study found that almost 1 in 3 millennial men always or often felt lonely, and just over a quarter had no close friends. These rates were almost double the rates of loneliness seen in baby-boomer men, and higher than rates for millennial women.

All this can leave young men bereft of meaning and purpose in life, creating disaffection, isolation, and alienation from society. Importantly, a large corpus of research indicates that factors such as low educational achievement, unemployment, and loneliness are strong determinants of mental health outcomes including substance misuse, depression and suicide.

To conclude, failure to launch is an important and gendered mental health issue that disproportionately affects young men. This issue is compounded by derogatory stereotypes depicting such men as "losers," "dropouts," and "man-children." The sobering reality is that each and every case of failure to launch can mean wasted potential, shattered families, and wrecked lives.

As such, addressing failure to launch in young men should be a societal priority. This must involve critical thinking and concrete action. For example, some educational scholars have argued that the term "dropout" should be replaced by the term "push-out," as educational institutions have their own micro-environment that may be unwelcome and unappealing to certain demographics — including young men.

Hence, educational institutions and employers may need to reflect and reform to ensure they are properly welcoming and engaging to young men and young women alike.

Failure to launch is a serious societal issue that is ruinous to the individuals involved, their families, and society as a whole. This issue can no longer be ignored and must be addressed if we are serious about improving young men's mental health.

Rob Whitley, Ph.D., is an assistant professor in the department of psychiatry at McGill University and a research scientist at the Douglas Hospital Research Centre. 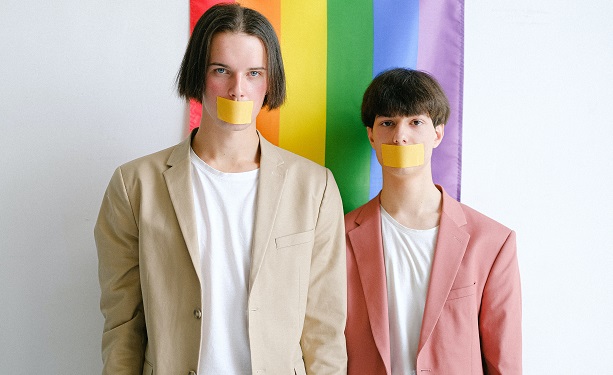