New results from the Mental Health Foundation’s landmark Mental Health in the Pandemic study show that one year on, the crisis has had wide and deep emotional impacts on Scottish adults. 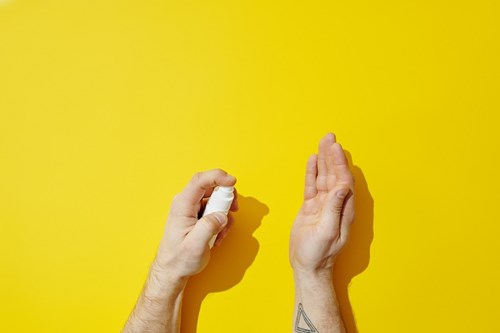 While the research reveals some positive signs including falling levels of anxiety, from 64 per cent of those surveyed in March 2020 to 44 per cent in February 2021, the overall picture is more mixed.

Loneliness has become much more common, increasing from 11 per cent of those surveyed in March 2020 to 29 per cent in February 2021. Feelings of loneliness have not returned to their pre-lockdown levels at any point over the past year, including when most restrictions were lifted over the summer.

Loneliness matters for mental health because connections with others help us cope with difficulties. Losing connections means less emotional support, at a time of global crisis that has challenged almost everyone.

The extent of hopelessness has also risen among Scottish adults. Of those surveyed in March 2020, 15 per cent said they had felt hopeless because of the pandemic over the previous two weeks, rising to 20 per cent in February 2021.

Lee Knifton, Director of Mental Health Foundation Scotland, said: “Our study has tracked the pandemic’s impacts on Scotland’s mental health for a year and what we see is a complex picture.''

''On some measures, Scottish adults are feeling better than in March 2020, with fewer of us feeling anxious about the pandemic, but more of us now feel lonely and hopeless, which is a serious concern given that these are risk factors for mental health problems.''

“While the Scottish Government has addressed the needs of higher-risk social groups in its Transition and Recovery Plan, we now need to see full delivery of that plan to ensure that everyone can recover their mental wellbeing as restrictions are lifted.''

“Post-election, the new Scottish Government needs to go further with a commitment to a Wellbeing Society that can overcome the root causes of poor mental health. This must include radical measures to prevent a COVID-19 unemployment crisis and tackle poverty.''

''If any lessons are to be learned from the pandemic, it’s that we must put good mental health and wellbeing at the heart of the decision-making processes across all levels of government.” 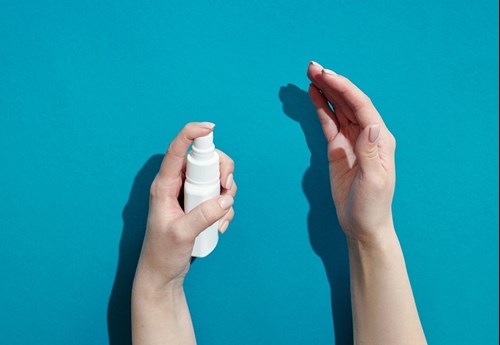 • Anxiety about the pandemic has fallen among Scottish adults, from 64 per cent of those surveyed in March 2020 to 44 per cent in February 2021.

• Feelings of hopelessness have risen. In March 2020, 15 per cent of Scottish adults said they had felt hopeless about the pandemic over the previous fortnight. In February 2021, 20 per cent said this.

• Ten per cent of Scottish adults surveyed in April 2020 said they had had thoughts and feelings about suicide in the previous two weeks. This rose to 13 per cent in February 2021.

• Young adults (18-24 year olds), full-time students, single parents, people who are unemployed and those with pre-existing problems with their mental health continue to be significantly more likely to be feeling distressed, across a range of measures, compared with Scottish adults generally. 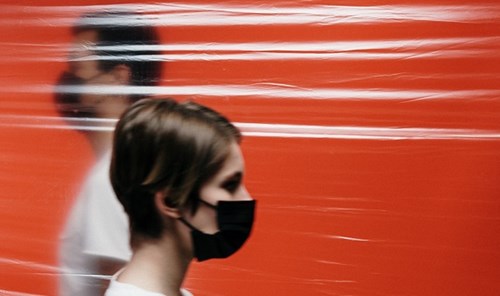 The Study is believed to be one of the first to have systematically tracked people’s mental health during an epidemic or pandemic. It began shortly before lockdown and has since asked questions of the Scottish public on 10 occasions.

The study has been done in partnership between the Mental Health Foundation and the universities of Cambridge, Swansea, de Montfort Leicester, Strathclyde and Queen’s Belfast.

Its findings have been used by a range of public, government and international bodies to inform their responses to the pandemic, and shared with policymakers at the highest level, including within the Scottish government.

The Mental Health Foundation is to invest £1 million in programmes targeting some of the social groups who have been hardest hit by the pandemic – including people of colour, single parents and those with long-term health conditions.

The Study also shows that suicidality has become more common over the year. In April 2020 when the Study first asked the question, 10 per cent of Scottish adults said they had had thoughts or feelings about suicide within the previous two weeks. In February 2021, 13 per cent of people said this.

Lee said: “It is not yet clear whether the pandemic will affect suicide rates. We do know that suicide is preventable if we take action now. It is also important to remember that most people who have suicidal thoughts and feelings do not go on to attempt or complete suicide. Nevertheless, the study clearly reveals that a considerable portion of the population has been living in hopeless circumstances for a whole year.''

“It is important to remember that the experience of the past year has not been shared equally by everyone. We have all been in the same storm, but we have not all been in the same boat. The Coronavirus vaccine brings hope and the warmer weather brings smiles. However, for many of us, the next few months – and even years – will remain tough, vulnerable and uncertain.“

Distress is much more common among some groups, including 18-24 year-olds, full-time students and adults who are unemployed, as well as people with mental health problems that pre-date the pandemic.

Among Scottish 18-24-year-olds, for instance, 50 per cent of those surveyed in February 2021 said they had felt lonely as a result of the pandemic over the previous two weeks – a much higher rate of loneliness than among Scottish adults generally (29 per cent).

It is also sharply higher than the rate of loneliness among young Scottish adults (18-24) themselves in March 2020. At that point, 26 per cent of those surveyed said they had felt lonely as a result of the pandemic during the previous fortnight.